The air in Bangkok is toxic right now!

People living in Bangkok have been breathing ultra-fine particles for a long time. Already in the past, the pollution control department issued warnings, since pollution had risen to 94 micrograms per cubic meter of air in some areas, exceeding the safety limit of 50 micrograms. The same happened after an identical result at the end of January.

Air quality in Bangkok is a real concern; it is recommended to wear a particle filter mask and to avoid excessive physical efforts.

Even if the situation improves with rain, the air is considered unhealthy with an air quality index (AQI) sometimes higher than 177, 151 being the limit beyond which it moves into an unhealthy red zone.

The authorities are looking for solutions and promise to try to artificially trigger rain to dissipate the fine particles of the air. However, of course, a favorable weather condition is required. And the effect of the measure could be insufficient or not very long lasting. No alternative measures, such as alternating traffic or free public transport to encourage people to abandon their cars, are currently under consideration.

Right now, while these articles are on the increase, warning tourists and residents in large cities, it is very difficult not to ask ourselves basic questions about the products we use all day long and which end up inevitably in the sewers or in the atmosphere.

Despite this observation, the proximity of China in particular makes it difficult to have conventional cleaning products, which are certainly less harmful but also more expensive, compete with products on the local market.

Is there any hope?

There is great hope for the future because Thai people are much more concerned than some neighboring countries about quality of life and the environment.
This is the reason why PHYTO-ELAN set up an operational subsidiary to import and distribute products in this country. Notwithstanding the problem of the retail price, there is now a whole segment of the population that cares about their health, that of their children and the environment.

You can also read 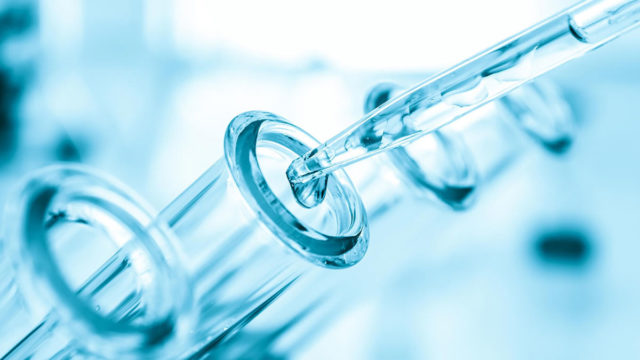